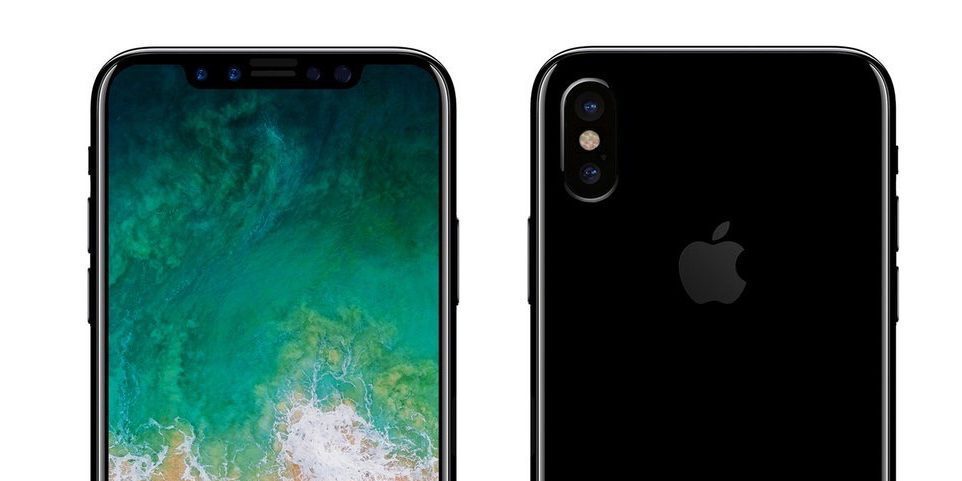 Apple’s next iPhone(8) releasing later this year is said to have an average price point of $1,100 according to JPMorgan’s research.  This is in part due to the increased expenses when producing and using Samsung’s OLED screen versus their previous LCD’s.  We expect a launch announcement around September 6th, but if the delays are true Apple could be waiting until December to finally uncage the newest iPhone.

JPMorgan’s analysts believe the phone will launch without a hitch, but all the new features of the device may be enabled at a later date via an update – things like wireless charging and face recognition.

Let’s get back to the average price of $1,100!  The iPhone 7 and 7 Plus are prices at $649 & $769 respectively, while the top tier 7 Plus with 256gb is around $969.  As you can see entering the thousand-dollar mark isn’t unheard of previously for Apple – but this time around we expect to push past it by quite a margin.  Always remember that the $1,100 is a forecasted average selling price.  We’d expect the starting price tag to be lower and increase based on the higher end models.

We expect to see the next generation of iPhone’s launch this year – likely starting at $999.  Lots of new features, lots of rumored tech and a whole lot of money going into this year’s device.  What’s the iPhone worth to you?