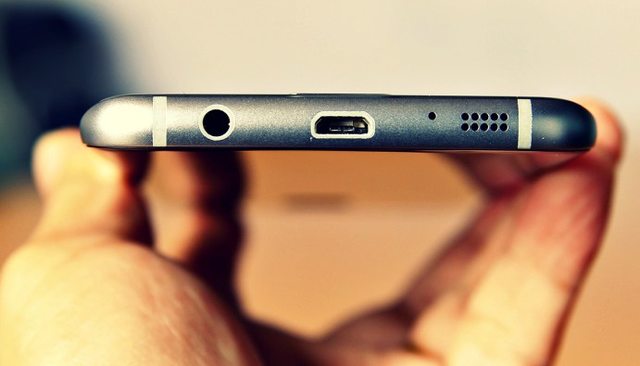 What do Apple, Motorola and now Samsung have in common?  The removal of the 3.5mm headphone jack.

According to the credible SamMobile, The Galaxy S8 will drop the headphone jack in favor of USB-C.  With this removal Samsung will be able to make the device thinner while increasing battery size.  This same decision by Apple created a whirlwind of emotions and backlash earlier this year.  We expect major out lash from fans and brand loyalists although there are some perks to this change.

As noted earlier, you’ll gain a bigger battery and a thinner device but you’ll also gain the possibility of stereo speakers.  Samsung is in the midst of acquiring Harman which leads us to believe a collaboration of new stereo speakers for their flagship device is in the works.

Samsung is going to officially announce the Galaxy S8 in February of next year at the Mobile World Congress.