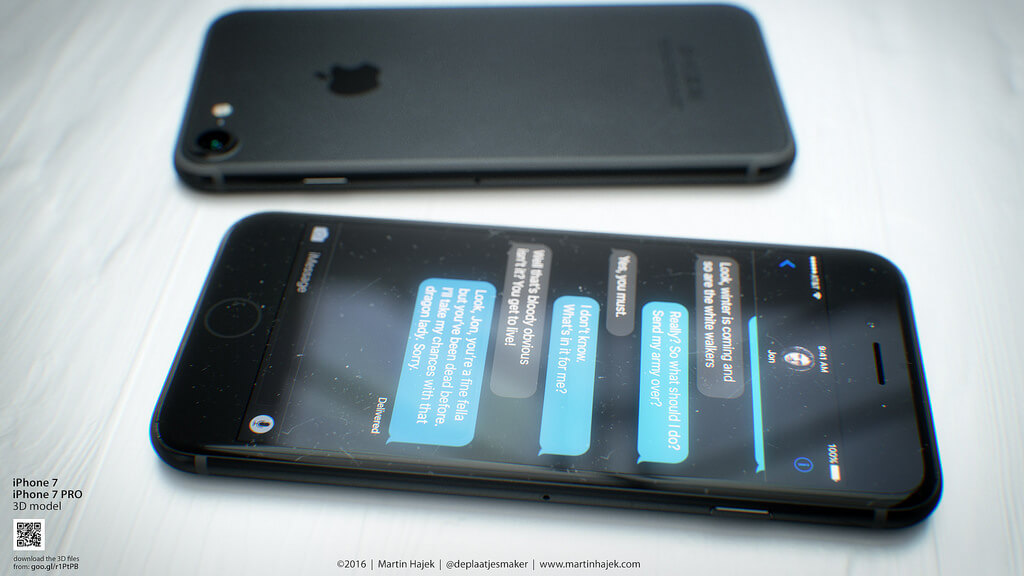 Apple’s next-generation iPhone 7 and iPhone 7 Pro is set to release later this year, and as expected should be one of Apple’s popular devices ever.

We’ll see the return of a black colored frame which has been missed since space-grey took over.  Depending which version of the 7 you choose – you’ll see a bigger single lens camera or the brand new dual-lens camera.  Looking for the best Apple has to offer for your next smartphone? Check our previous post here and the new details below!

Expect to hear more about Apple’s iPhone 7 at their press conference early-mid September!